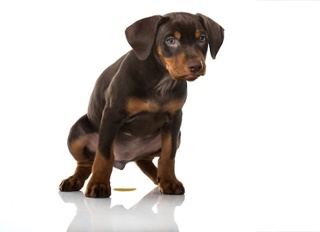 Last year, Bitglass participated in the CASB bakeoff at an insurance company headquartered in the United States. Bitglass won the bakeoff.  But then...

One of the contestants in the bakeoff was a certain security company that was the incumbent vendor to the customer.   Having acquired multiple CASB companies for top dollar, the security vendor was not pleased with losing the bakeoff.   Free software they said.  Included in the existing Enterprise License Agreement or ELA.

It was hard for the customer to pass up. The bean counters were delighted. CISO gave in and went along.

Fast-forward six months.  The customer was unable to deploy the software after much effort.  Required multiple agents on end-user devices.  Three different admin consoles.   Plus an ever expanding farm of DLP servers on-premise.  The goal of moving to the cloud was to get rid of stuff on-site.  That goal is elusive when you replace application servers with security software and appliances on-site.   And so the customer called Bitglass.   Next-Gen CASB rules!  Easy to deploy, just works.

Don't be fooled by the ELA trick.   Free software is a like a free puppy - makes quite a mess!