What 2018 Brings for the CASB Market 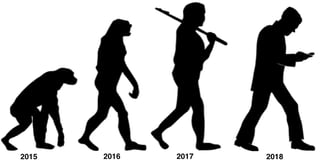 Cloud Access Security Brokers (CASBs) have only been around for a few short years, yet have gone through rapid evolution throughout that time. There have been several distinct phases of CASBadoption in the last three years, with yet another phase beginning as we start 2018. Let's take a closer look at the evolution of CASB and how the market will change in 2018.