CASB tales from the darkside... 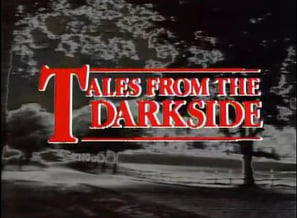 Recently, met with the CASB team at a global management consulting company.  Their struggles over the last two years are worth chronicling.

This company had purchased a first-gen CASB that installs agents on every device, making the solution almost impossible to deploy to a global workforce on a range of devices. After two years, they were still only partially deployed.    Worse yet, the vendor updated end-point agents at their whim.  After one such update, almost all of the laptops in the company were disconnected from the internet for several days.

Even on a good day, the proprietary data centers of the vendor were overloaded. Latency was an issue for roaming users, particularly those traveling outside the United States.

So the customer uninstalled the agents, turning off the proxy and switching the CASB to API only mode.  And now there over 30M files backlogged to be scanned, and growing.  The CASB vendor is simply unable to keep up.

Check out Bitglass.  The CASB that just works!