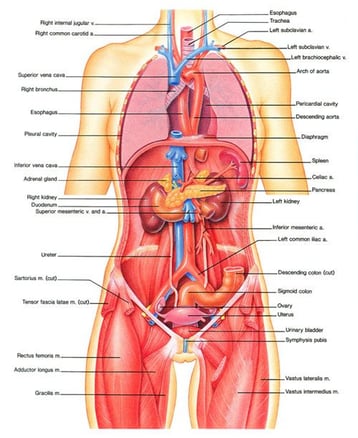 Each day brings news of another major breach cause by "native security."   Is it a cure worse than the disease?

"Microsoft says new breach discovered in probe of suspected SolarWinds hackers" reports Reuters.  "Microsoft admits to signing rootkit malware in supply-chain fiasco" reports Bleeping Computer.   Is it really possible to be the disease and the cure?

Nature says no.  A basic lesson in anatomy shows that the body has an immune system that is distinct from other systems such as the circulatory system, or the nervous system.   Nature knows best.

Native security defies both nature and logic, a cure worse than the disease.  Independent security is both natural and logical.

Get a free trial of best in class Bitglass SASE today.