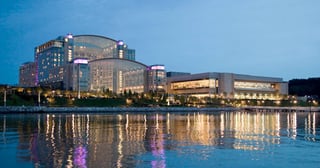 I spent most of last week in the company of a few thousand of my closest security friends at the Gartner Security & Risk Management Summit in National Harbor, MD. For the third year running, CASBs were the talk of the show! Gartner VP Neil MacDonald, amongst others, talked up the fact that CASBs are now entering mainstream adoption, a Fortune 25 Bitglass customer was featured in a video testimonial in the opening keynote, CASBs are on Gartner's Top Technologies for Security for the second year running and Gartner has published plans to release the first Cloud Access Security Broker Magic Quadrant in October 2017. Bitglass' session, where I covered several CASB case studies was 3x over capacity - thankfully the fire marshall wasn't present! 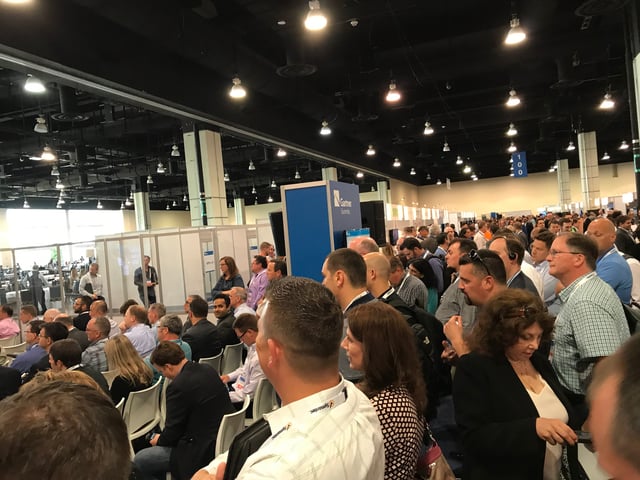 It has been very interesting to see the evolution of CASB knowledge and interest at tradeshows like this over the past few years. Early on, most were afraid of the public cloud and were seeking out shadow IT discovery products to help block cloud apps altogether. Just a few short years later and the need for CASB has shifted entirely towards data protection for cloud apps like Office 365 and AWS. Most organizations are no longer deliberating over whether or not they need a CASB, but rather over when they need to get one. For many, it appears that time is now.

Bonus: We got to watch the Warriors recapture the NBA championship and we enjoyed the third annual Bitglass, Blue Crabs and Natty Boh outing (let me know if you want to join us next year)! 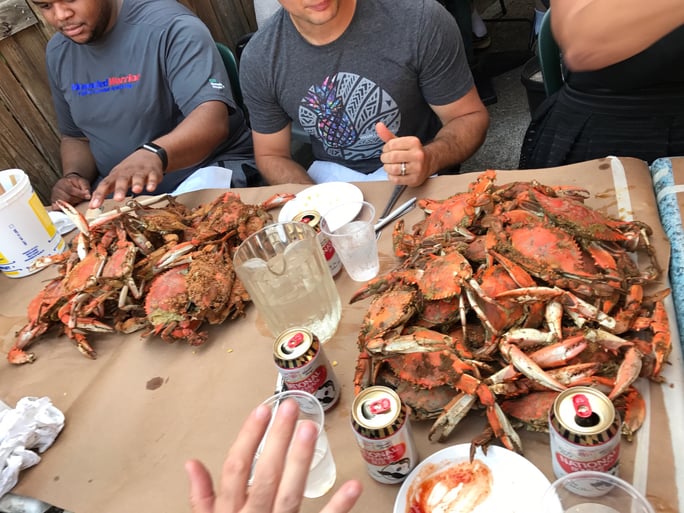