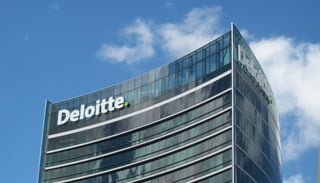 Hardly a day goes by without a widely reported breach or hacking event in a major enterprise. Deloitte has the misfortune of being today's top information security news story. In this case, it's been reported that Deloitte email servers, hosted on Microsoft Azure, were compromised after hackers gained access to a privileged user's credentials. The attackers had wide access to Deloitte's email system for a couple of months before the breach was discovered.

Let's look at how a Cloud Access Security Broker (CASB) could have thwarted this attack on a public cloud-hosted application.

As the drumbeat of cloud-related compromises continues to hit the news, it is becoming more and more clear that most of these compromises are not related to the security of the cloud itself. Rather, they are related to enterprise use of the cloud and failure to put proper security controls in place with tools like a CASB.