All hat, no cattle 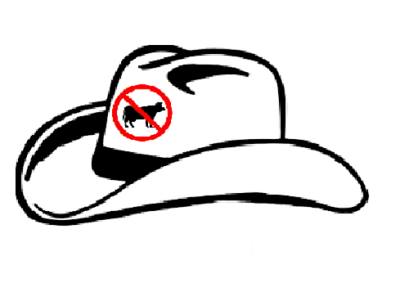 What do a top stock brokerage, media company and an entertainment giant have in common?

It was just Wednesday afternoon, and already this week we have got inbound requests from all three of the above companies.   Each had chosen the same first-gen agent-based CASB over a year ago.  And none of them were able to deploy anything beyond a few users inside the lab.

The first-gen CASB is not interoperable with basic network infrastructure such as BlueCoat and Palo Alto Networks. Introduced lots of latency during work hours.  Other than that a great product.

Sure, the CASB vendor talks a big game, CASB going to SWG. Big sales team. Plus a huge marketing team and budget. And so forth.  But a product engineered on the cheap, not deployable outside the lab.

Indeed, the entertainment company made clear that first and foremost they needed a CASB that could work inline with their Palo Alto firewalls.   And the media company did not even want to try our product. They had heard from a sister company that had deployed Bitglass with ease in a few weeks, and that was good enough for them.

If you need a CASB that can be deployed in the real world, get a free trial of the Bitglass Next-Gen CASB today!