Does Your Firewall Cover Your SaaS? 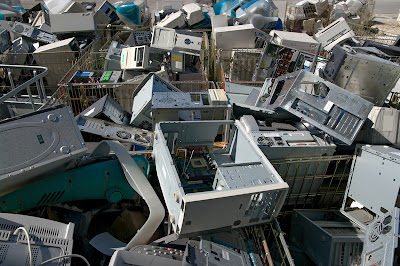 What happens when your security infrastructure no longer sees what it's supposed to protect?

Over the past few years, your security infrastructure has likely become a lot less effective.  No, I’m not referring to the advanced forms of attacks that you’ve been reading about - APTs, polymorphic malware, and the like (though those are certainly a contributing factor).  Rather, I’m talking about a series of changes that have resulted in your security infrastructure being completely irrelevant - mobile/BYOD and SaaS.

With the rise of the BYOD and SaaS trends, a greater percentage of traffic exchanged between users and applications happens entirely outside of the corporate firewall.  Users access applications like Office 365, Google Apps, Salesforce.com and Box.net directly over the Internet, rather than using a VPN into corporate.  When this happens, your firewall, IPS, next-generation threat protection technologies, and any other security device you have put in place is entirely blind to the traffic, rendering it useless.

In this environment, enterprises need to regain control and visibility in three areas:

The SaaS apps themselves typically have some protection mechanisms in place, but they are sporadic and even non-existent across a large number of the biggest SaaS apps.  As an example, try getting User Access logs out of Microsoft Office 365 or Salesforce.com - they are not provided.

In order to solve this issue, there are a couple of options that an enterprise can take, none of which truly solves the problem:

None of these options really meets the enterprise need, so a new class of products is required to solve these issues. Bitglass can help - take a free test drive of our beta.